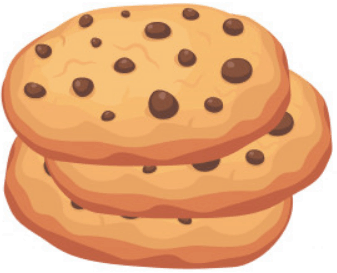 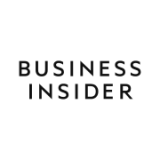 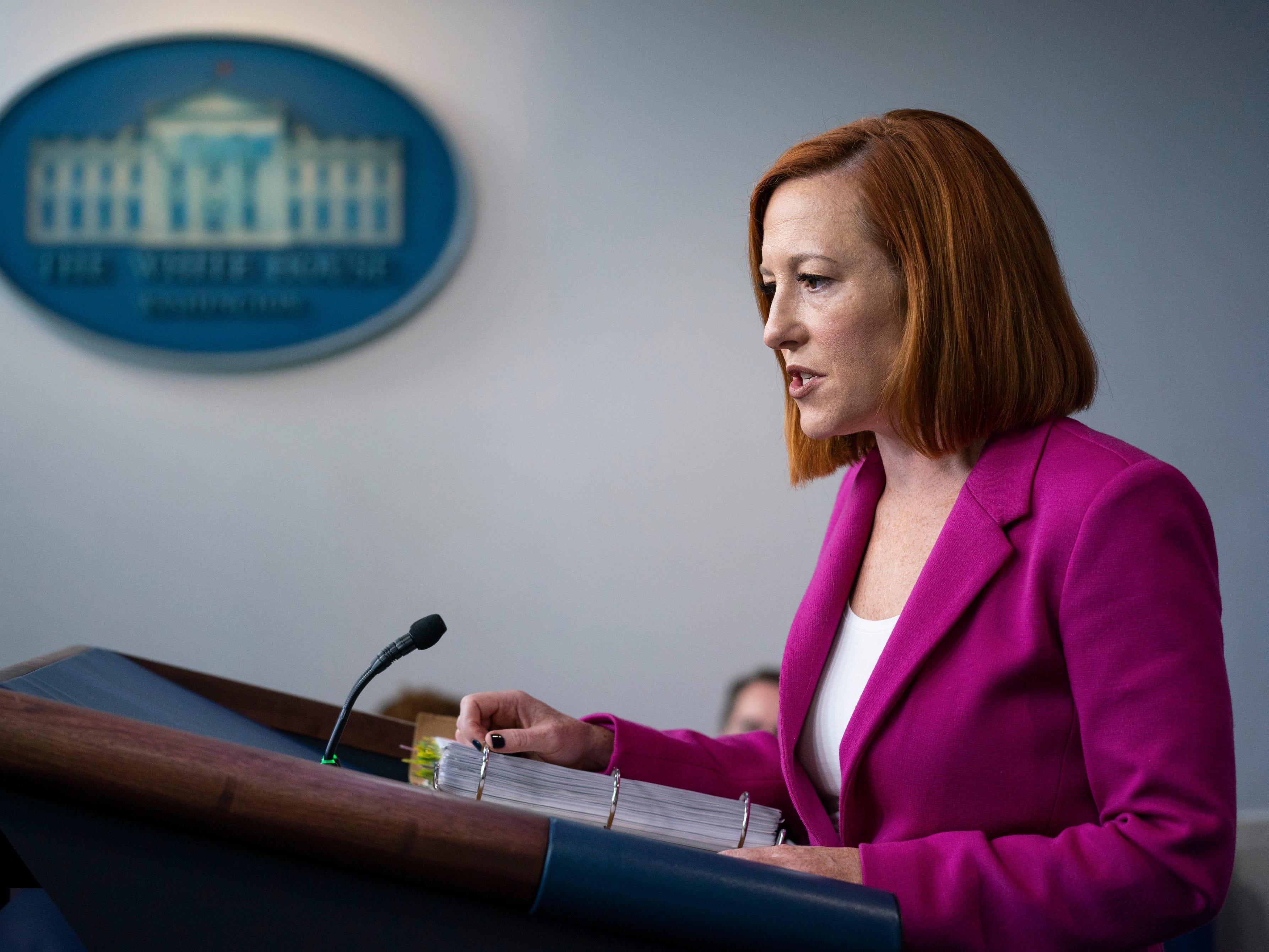 Despite his criticisms of the Biden administration, Fox News anchor Chris Wallace said he thinks Press Secretary Jen Psaki is "one of the best press secretaries ever," during a segment on Friday's White House press briefing.

At the briefing, Psaki sparred with Wallace's colleague, Fox News correspondent Peter Doocy, who pressed her over President Joe Biden's remarks during a CNN town hall on Thursday that he has been to the US-Mexico border.

Psaki said that Biden has become "well-versed" in every aspect of the country's immigration system throughout his political career, has traveled to Mexico and Central America during his tenure as vice president, and has worked on bipartisan immigration reform.

"He does not need a visit to the border to know what a mess was left by the last administration. That's his view," Psaki said, adding that Biden did do a drive through visit in 2008.

Watch the latest video at <a href="https://www.foxnews.com">foxnews.com</a>

In response, Psaki said Biden does not need to visit the border for a "photo op," something she said former President Donald Trump was focused on. She added that Biden's approach to immigration reform will be different than Trump's.

During his time in office, Trump made several visits to the border, including one trip that he reportedly said was just a photo opportunity that was "not going to change a damn thing."

Wallace said his reaction to the exchange was that both Doocy and Psaki are "at the top of their game," even comparing Doocy to Sam Donaldson, the chief White House correspondent for ABC News during the Reagan administration.

A 1987 episode of NPR's "Fresh Air" with Terry Gross, "Confronting the President,", described Donaldson as a reporter known for his loud, aggressive manner of questioning then-President Ronald Reagan.

"And since I was working in the press corps when Sam Donaldson was there, that's a very grudging compliment on my part," Wallace added.

Wallace said he doesn't know if "anything was particularly accomplished" from the exchange but that Doocy and Psaki both "gave and got pretty good."